About a week ago I posted a request for recommendations for ARM based systems that could be used for Go development. There were some great responses, including the BeagleBoard and the Guru Plug. Being impatient, and in Australia, I ended up getting a Netgear Stora which has turned out to be a great home NAS, and a capable ARM5 development system. This is the same hardware, albeit with less RAM, that ships in the ShivaPlug.

Not too shabby, my 8g host (2.8Ghz Celeron) turns around the same build in just under 12 minutes. 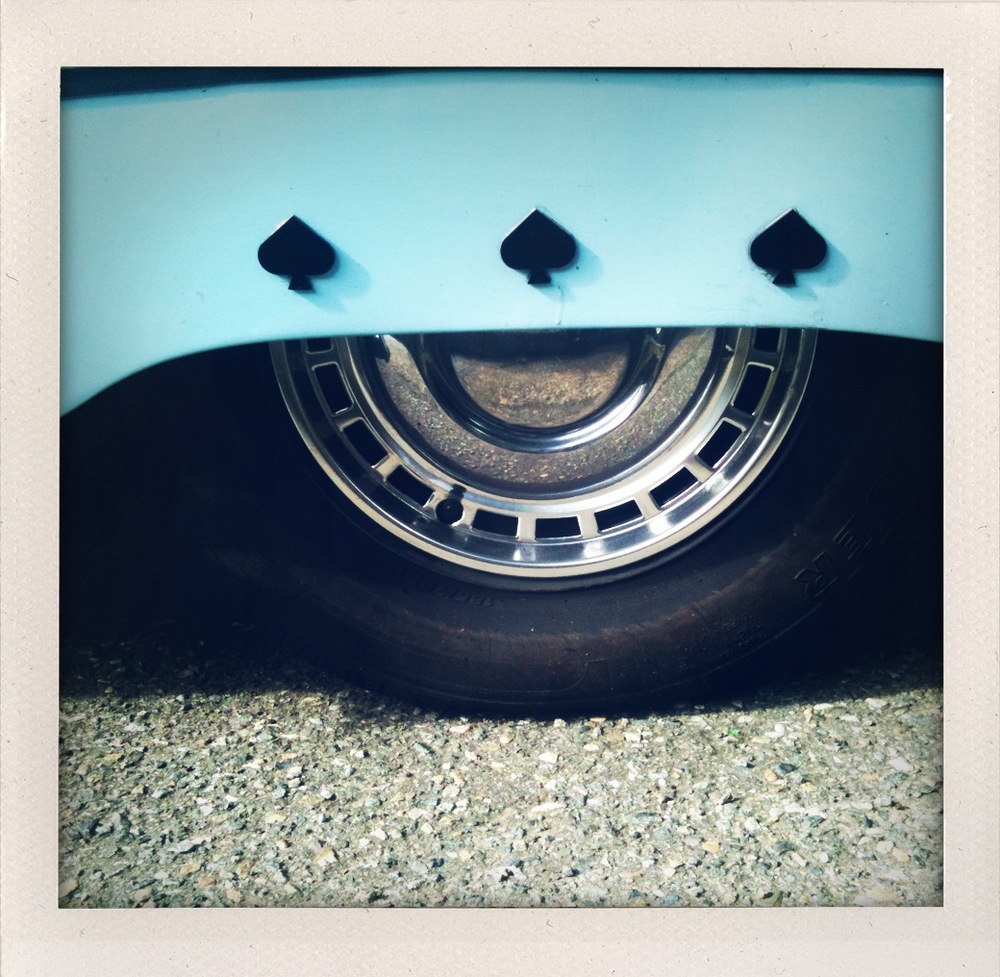 To scrap your business plan and start again while keeping your investors’ money. 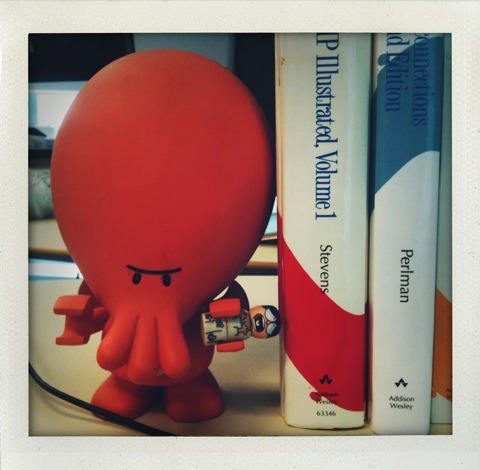