When the first banner ad for Hotwire appeared online in 1994 it generated a click through rate (CTR) of 78%.

In his brief three years the Prime Minister produced profound and lasting changes – reforms which could not have been so broadly conceived and so firmly implemented by a lesser man. The Whitlam Government without doubt was the most creative and innovatory in the nations history. Under Whitlam, Australia’s foreign policy came of age. His Government made education its top priority and poured money into schools and colleges throughout the country. It created Medibank, set up community health centres, gave a new deal to pensioners, took an active role in urban improvement and development, provided funds directly to local government, and gave a healthy boost to sexual equality and aboriginal advancement. It promoted greater Australian ownership and control of resources, legislated against restrictive trade practices, introduced the most civilized and sensible divorce laws in the world, gave encouragement to the arts, and in its final budget implemented some fundamental reforms which made the income tax system considerably more equitable. Whitlam himself dominated both his party and the Parliament, and he commanded respect when he traveled overseas in a way no previous Australian Prime Minister had done.

Laurie Oakes, Crash through or Crash 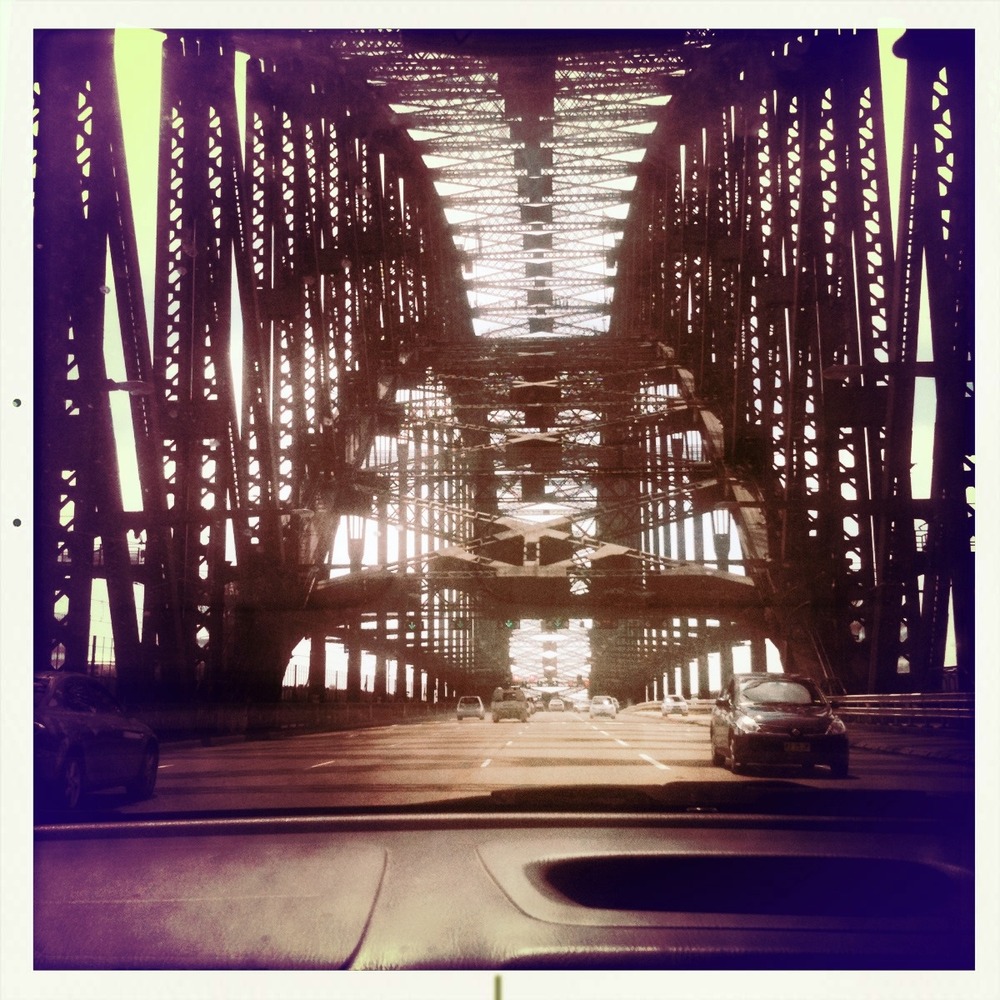 I’m a big fan of ack!, but out of the box on MacPorts, there is no support for .go source files.

The fix to this is simple; make sure you add

DJB’s daemontools is my current process manager of choice, but it is very FHS unfriendly, and notably hard to compile from source.

Make sure you check out their other packages at http://djbware.csi.hu/

A quality of a segment of the Venture Capital investment portfolio, where valuations are felt to be so inflated that the only frame of reference available are other, similarly inflated, opportunities in the same market. 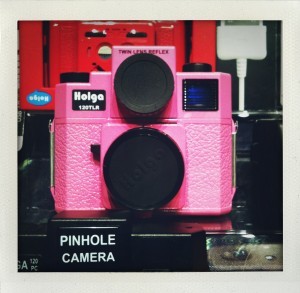