This is a post about Go’s built in make and new functions.

As Rob Pike noted at Gophercon this year, Go has many ways of initialising variables. Among them is the ability to take the address of a struct literal which leads to serveral ways to do the same thing.

It is fair that commenters point out this redundancy in the language and this sometimes leads them to search for other inconsistencies, most notably the redundancy between make and new.

On the surface it appears that make and new do very similar things, so what is the rationale for having both ?

Why can’t we use make for everything ?

Go does not have user defined generic types, but it does have several built in types that can operate as generic lists, maps, sets, and queues;  slices, maps and channels.

Because make is designed to create these three built in generic types, it must be provided by the runtime as there is no way to express the function signature of make directly in Go.

If new was removed in favour make, how would you construct a pointer to an initialised value ?

x1 and x2 have the same type, *int, x2 points to initialised memory and may be safely dereferenced, the same is not true for x1.

Why can’t we use new for everything ?

Although the use of new is rare, its behaviour is well specified.

new(T) always returns a *T pointing to an initialised T. As Go doesn’t have constructors, the value will be initialised to T‘s zero value.

Using new to construct a pointer to a slice, map, or channel zero value works today and is consistent with the behaviour of new.

Sure, but these are just rules, we can change them, right ?

For the confusion they may cause, make and new are consistent; make only makes slices, maps, and channels, new only returns pointers to initialised memory.

Yes, new could be extended to operate like make for slices, maps and channels, but that would introduce its own inconsistencies.

make and new do different things.

If you are coming from another language, especially one that uses constructors, it may appear that new should be all you need, but Go is not those languages, nor does it have constructors.

My advice is to use new sparingly, there are almost always easier or cleaner ways to write your program without it.

As a code reviewer, the use of new, like the use of named return arguments, is a signal that the code is trying to do something clever and I need to pay special attention. It may be that code really is clever, but more than likely, it can be rewritten to be clearer and more idiomatic. 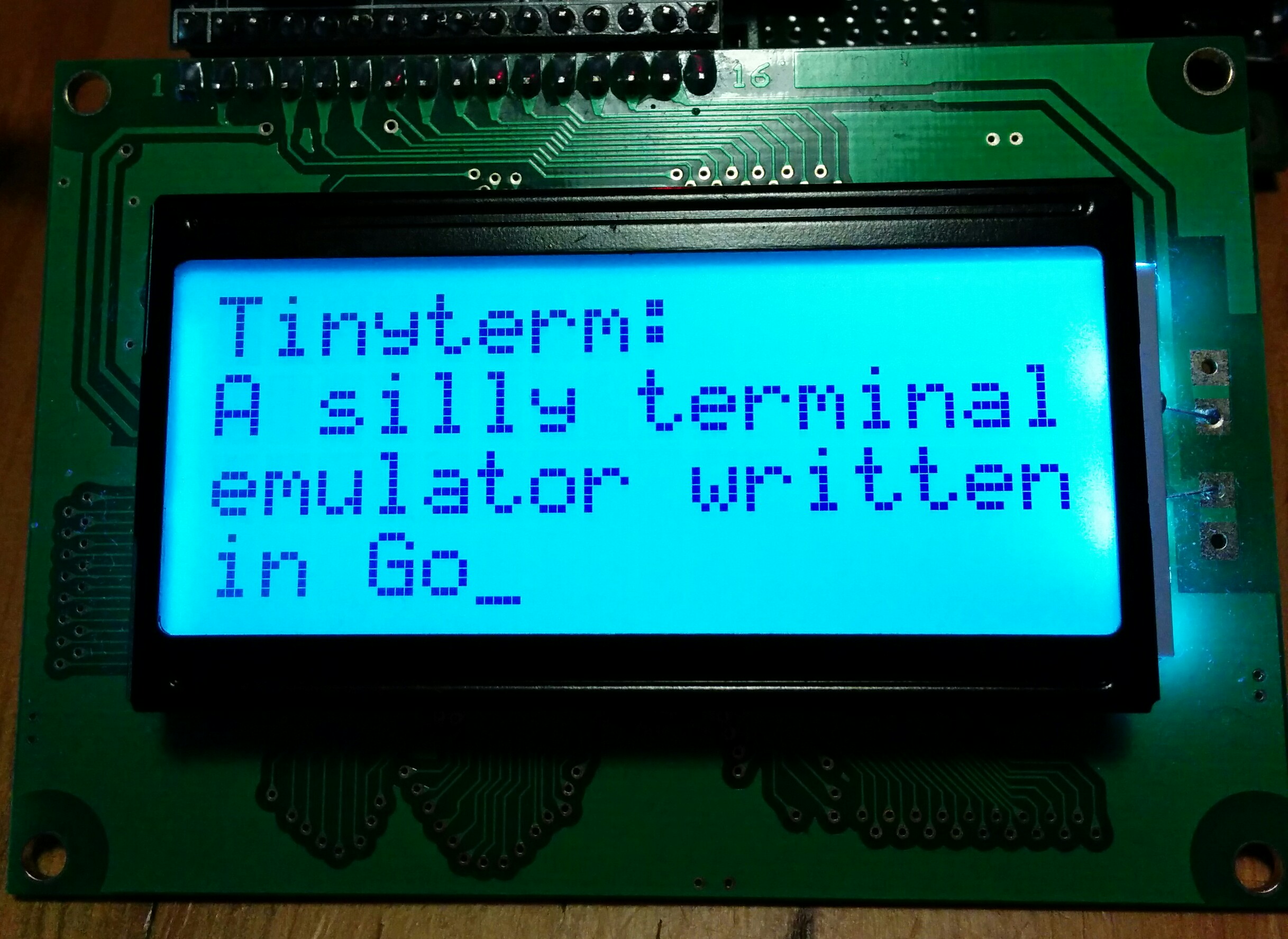 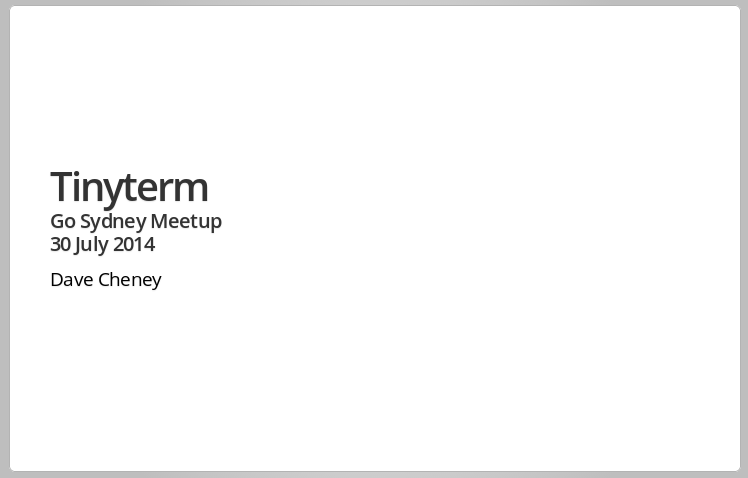 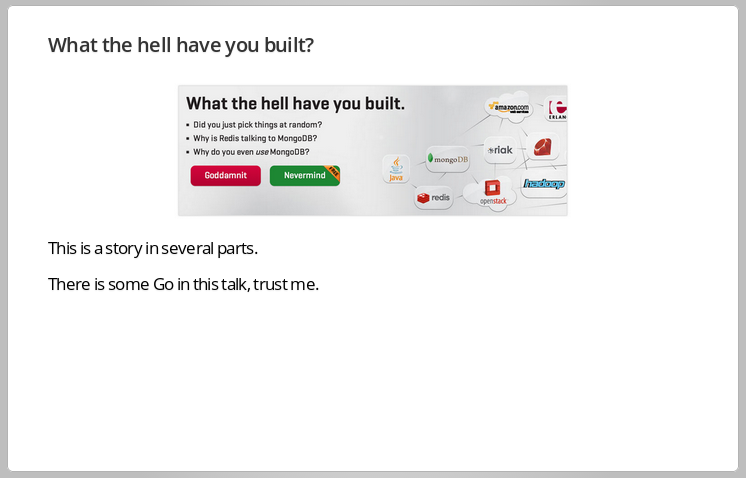 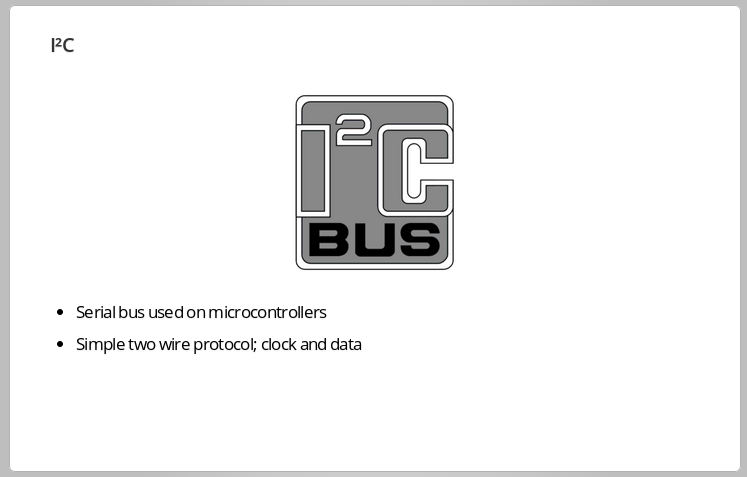 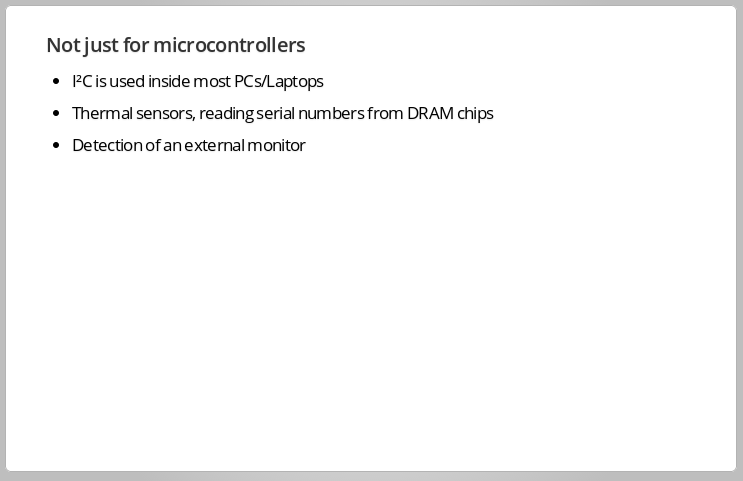 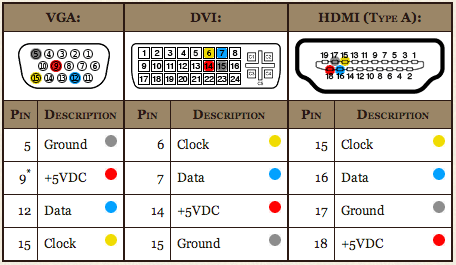 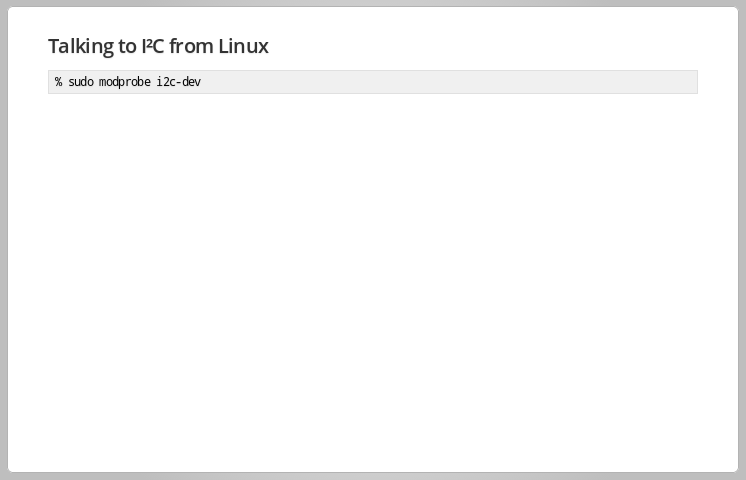 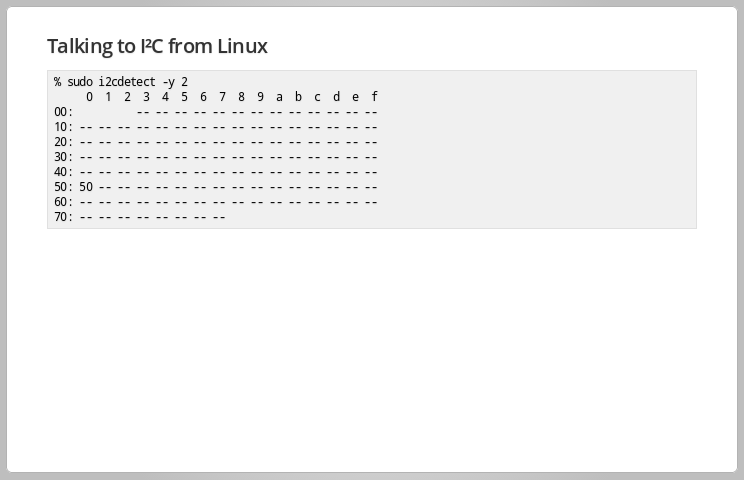 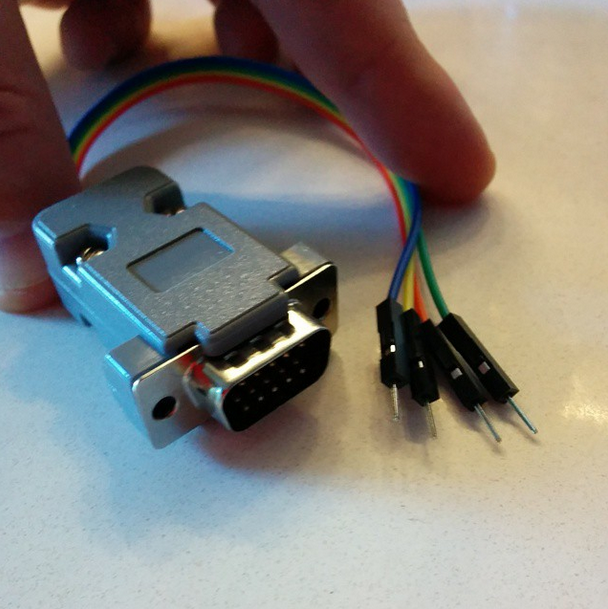 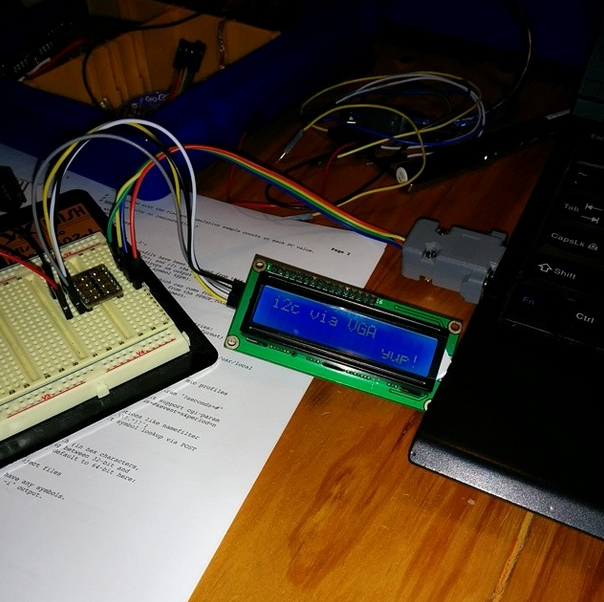 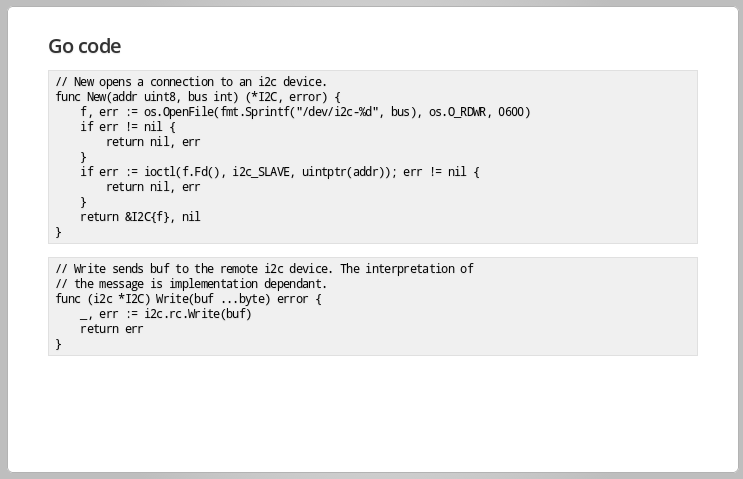 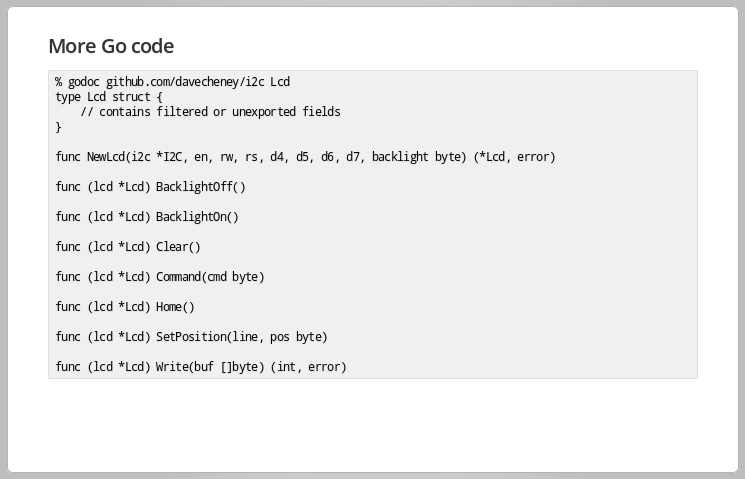 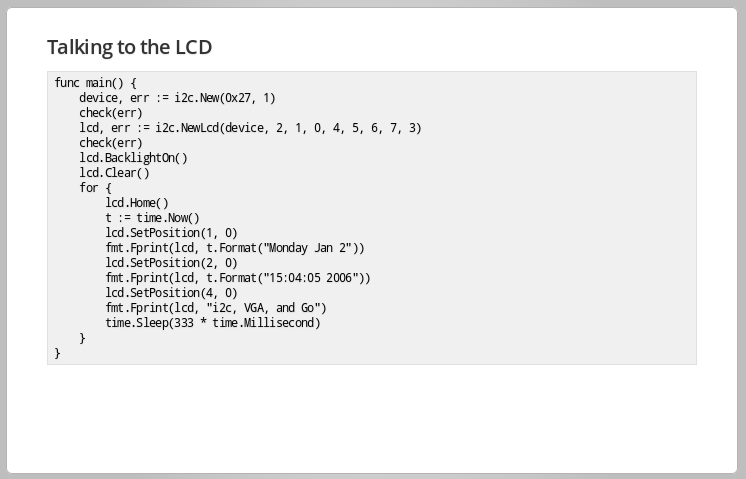 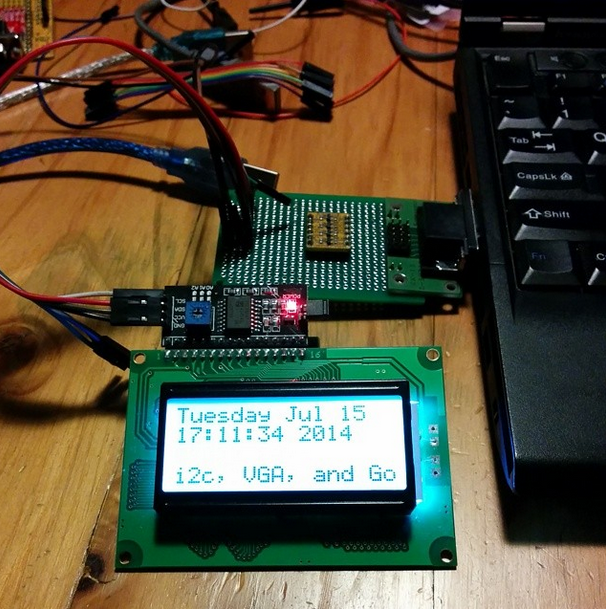 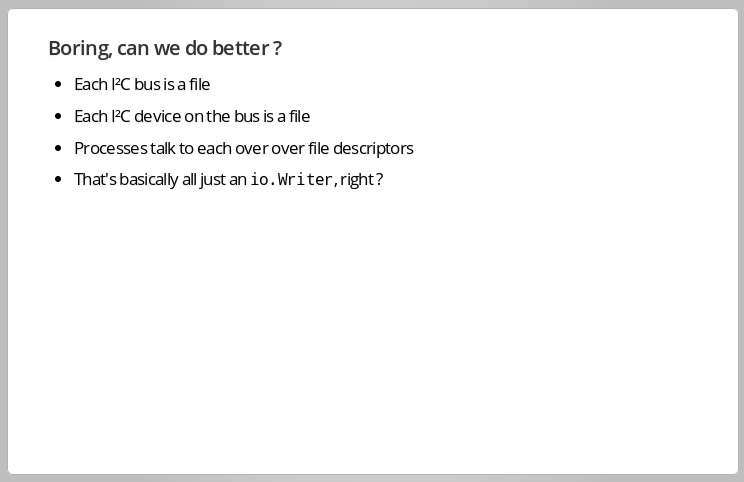 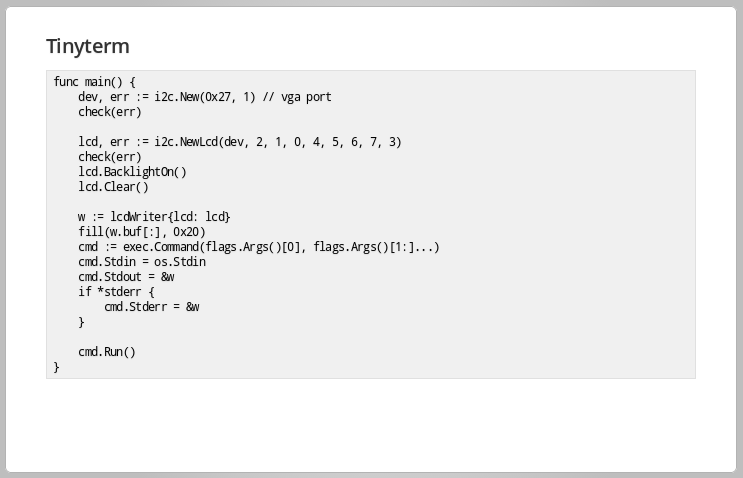 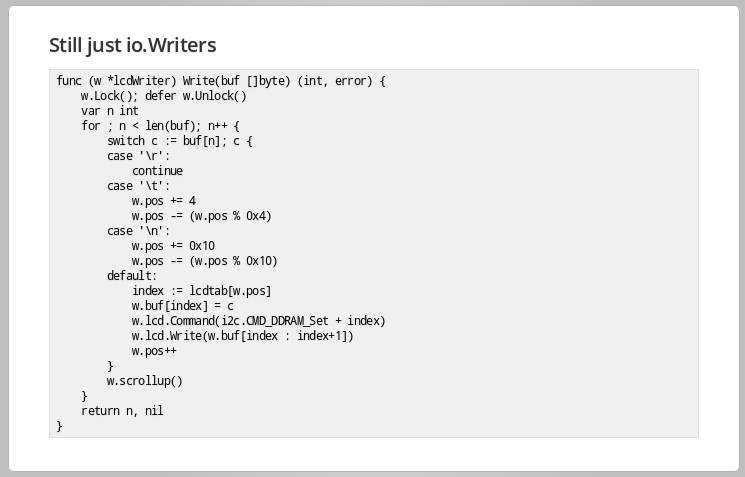 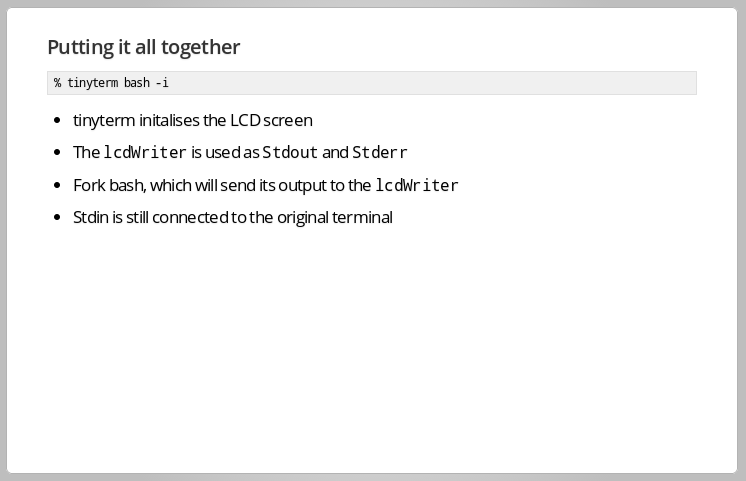 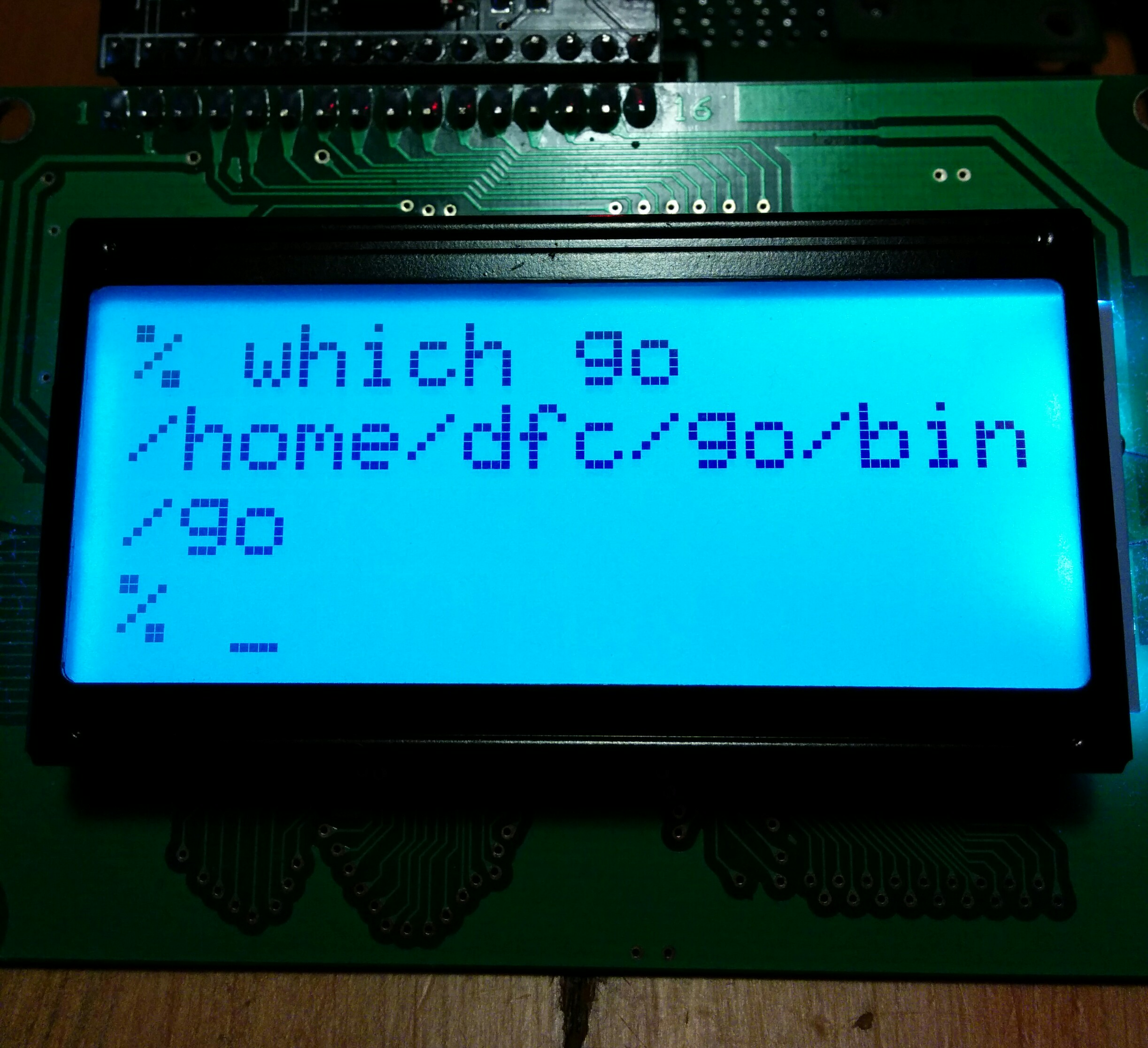 Tinyterm example, hopefully a video will be available soon. 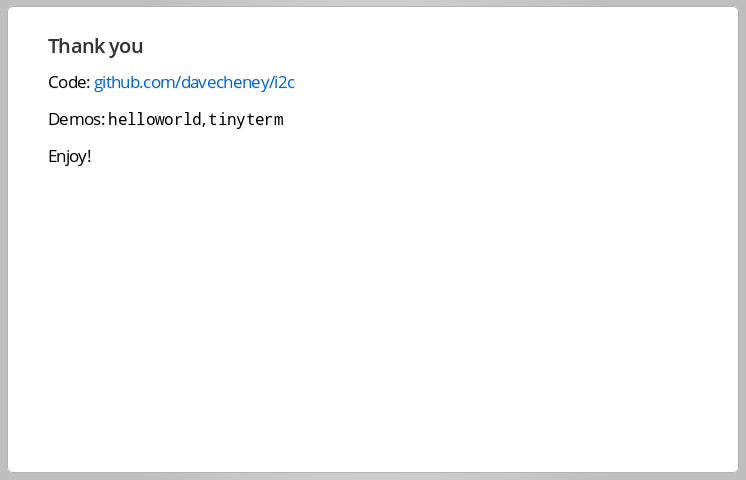