This is a short blog post to reference the slides from my builderscon 2016 presentation.

I had a great time at buildercon, the talks were varied and engaging from a wide selection of Japanese makers. I’m grateful to the builderscon organisers for accepting my talk and inviting me to present at the inaugural builderscon conference in Tokyo, Japan. 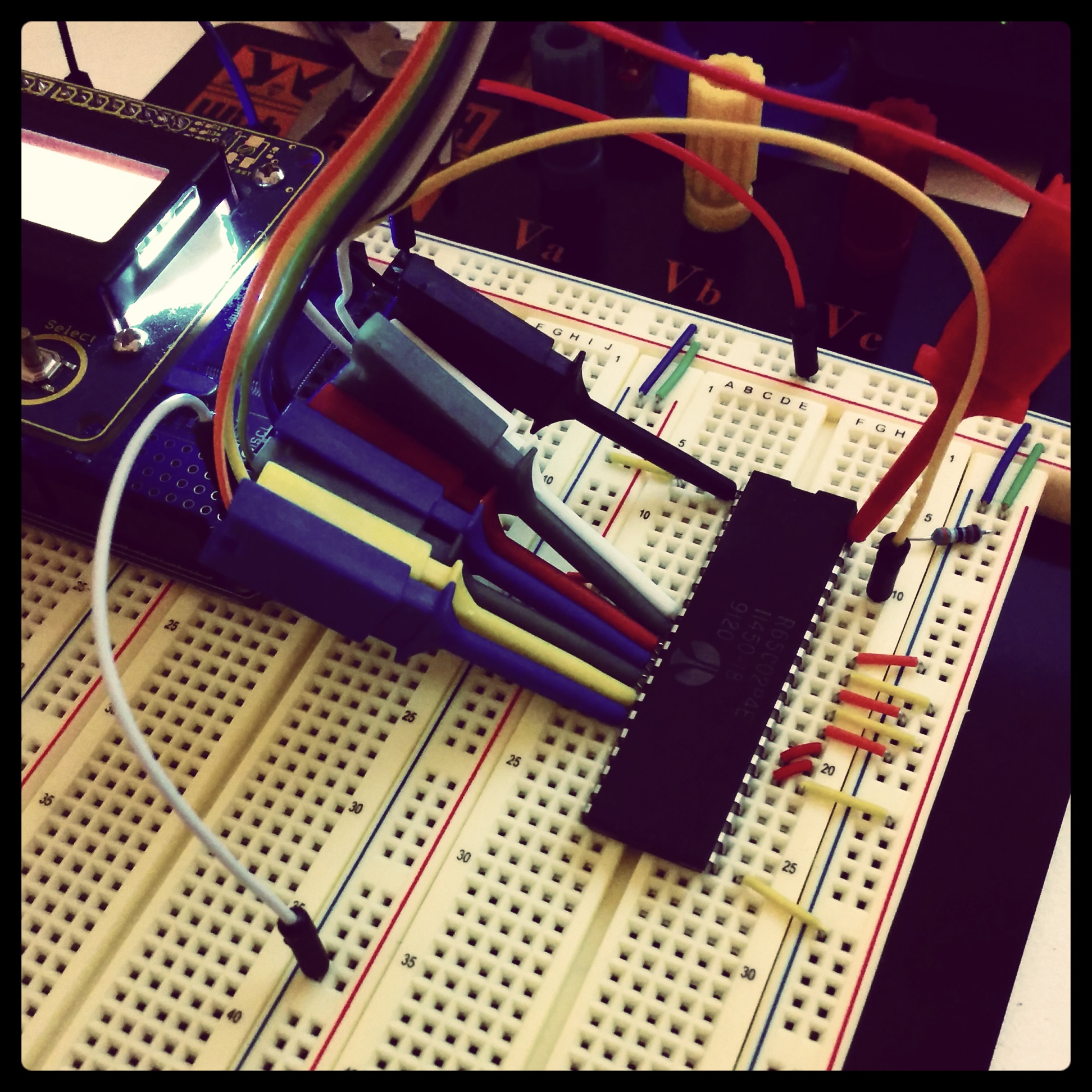 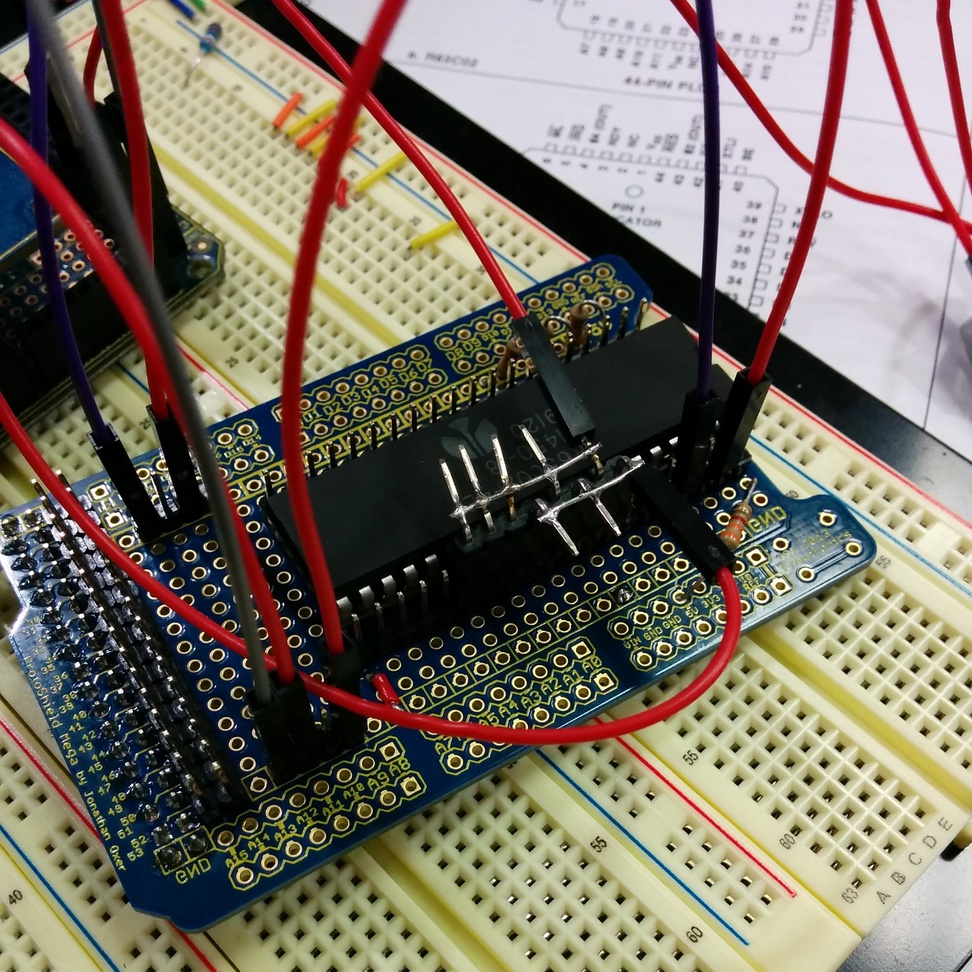 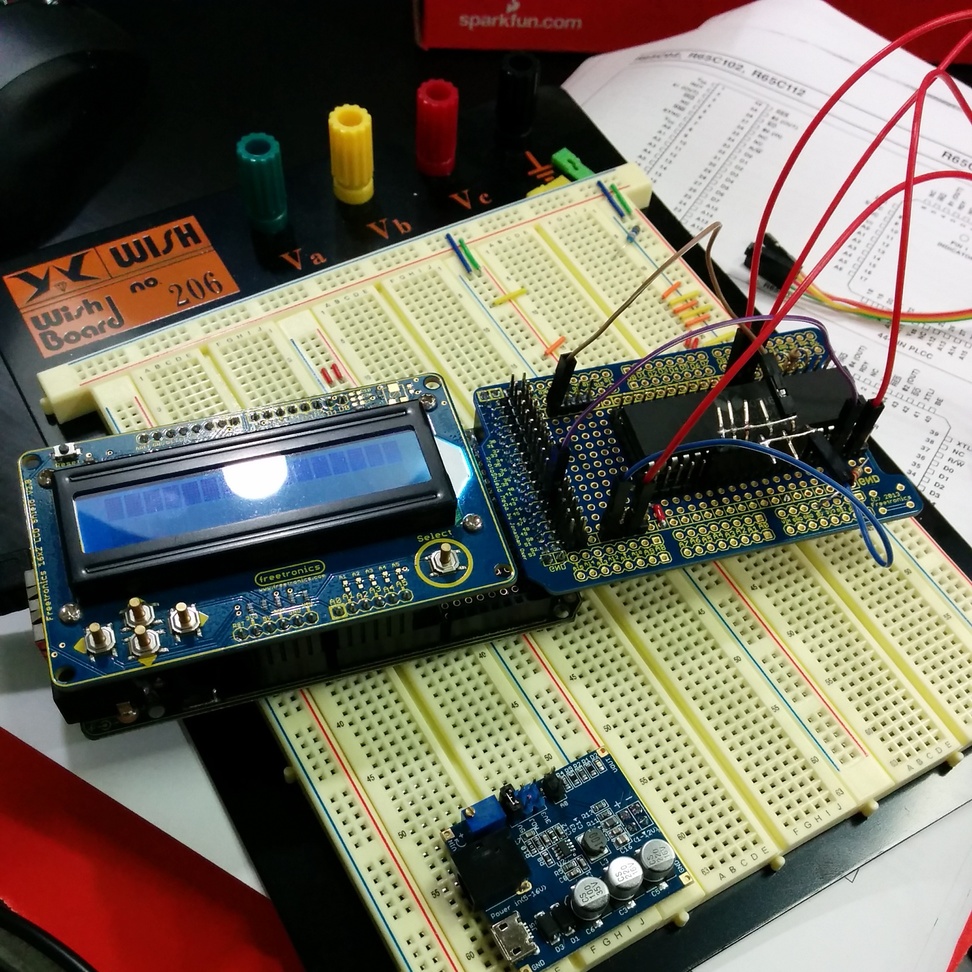 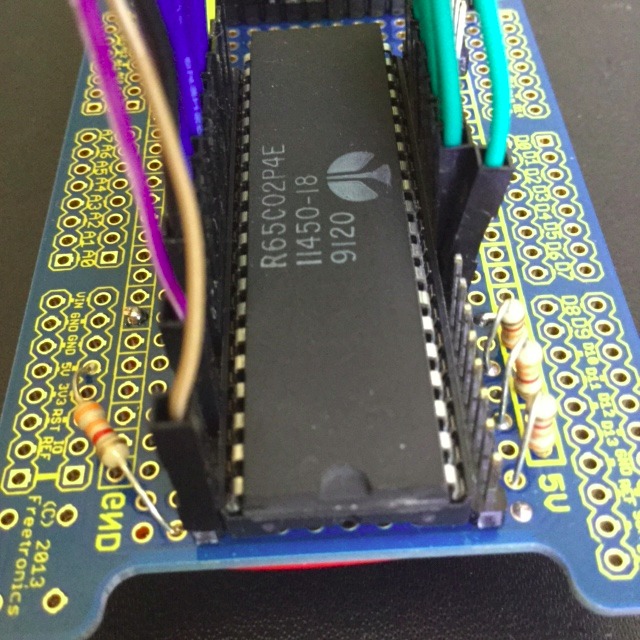